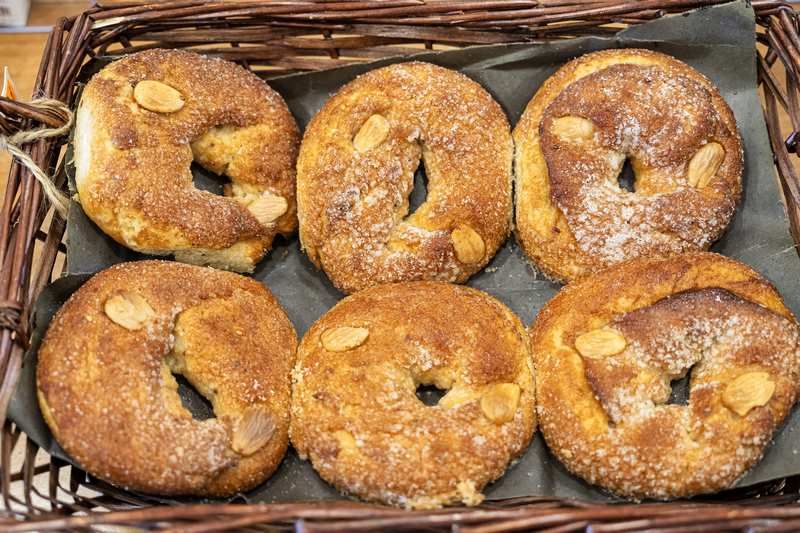 The history of the Pueblos Blancos cannot be written without mentioning the numerous civilisations that have inhabited these lands. Since the first settlers, the Sierra de Cádiz region has witnessed centuries of history and has been home to cultures, some now extincted and others that have survived so far. As a result, the architectural heritage of the Pueblos Blancos is extensive and exquisite. A great tourist attraction that captivates thousands of visitors every year and is just one more proof of the cultural wealth and importance of the province of Cadiz.

If we organise chronologically this heritage, in the region we can visit prehistoric sites. A wide variety of archaeological remains of the first settlers that have managed to be preserved up to the present and allow us to learn about the lifestyle and customs of our ancestors. In addition to the remains of millenary dwellings, ancient walls that served as protection against possible aggressors, old necropolises have survived. These tombs expose us to the funeral rites and the first religious beliefs in history.

The Roman Empire meant a period of great prosperity and wealth, which resulted in a huge investment in infrastructure. In the Pueblos Blancos there are still remains of settlements, hydraulic structures and burial sites. We can also highlight the excellent state of preservation of a Roman road that belonged to the Empire’s road network.

After the fall of the Empire and the subsequent Nasrid invasion, the Muslims settled in the region and brought with them a deep cultural, social, architectural and religious change. From this period, we find above all, structures belonging to ancient castles and forts, ruins of old dwellings and some burial sites.

The Reconquest by the Christian troops and the recovery of the territory shook the foundations from the era in all of their aspects. The new trends in architecture, art and thought, such as Gothic and Baroque, left a deep stamp on the new society, leading to a break with everything that had been established and a change in what had been imposed up to that time. Gothic art in the Pueblos Blancos merges with traits of the Mudejar style and is present at the structures of religious temples or in elements such as apses, doorways or mansions. Baroque was an architectural style that is widely spread throughout the region. The exuberance that characterises this style is tangible in basilicas, convents, churches, doorways, altarpieces, columns and façades.

Despite the fact that many of these elements are the result of the merge of these expressions with other styles such as Mudejar, neoclassical or flamboyant, the influence and weight that these two styles had is evident.

In addition to the large number of temples, convents, hermitages and other religious buildings to visit in the Pueblos Blancos, we can also visit the former homes of wealthy families, now turned into mansions. Other buildings have also been adapted as town halls, museums and interpretation centres.